From Wikipedia, the free encyclopedia

The Statue of Zagorka in Zagreb

Marija Jurić, pen-name Zagorka (March 2, 1873 – November 30, 1957) was a Croatian journalist, novelist and dramatist. She was the first female journalist and among the most read writers in Croatia.

Marija Jurić was born in the village of Negovec (part of Vrbovec), to a wealthy family, as her father worked as a foreman on baron Rauch's estate. She was schooled in Varaždin and Zagreb, but left school at the age of fifteen due to issues with her family. Between 1891 and 1894 she was married to a Hungarian railway clerk, but the marriage ended abruptly with her escape from the house, first to Sremska Mitrovica and then to Zagreb.

None of her novels have been translated into English, but two are available in German: The Witch of Gric (1995) and Malleus Maleficarum (1972). The latter title is the same as that of the "textbook" published in 1488 about how to find the witches, though Zagorka's novel is a fictional tale, not a witch-hunting manual. 11 of her novels, published in Croatian, are found in the Library of Congress.

In a 2005 poll compiled by Vjesnik, a Zagreb daily newspaper, Zagorka came second in the list of most popular Croatian writers of all time.[1] 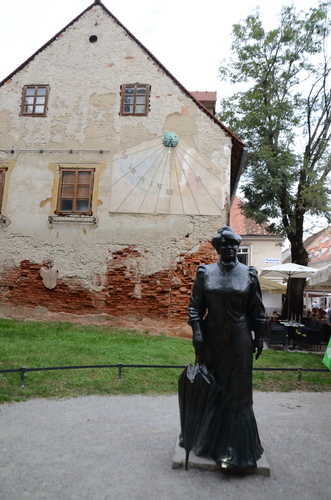 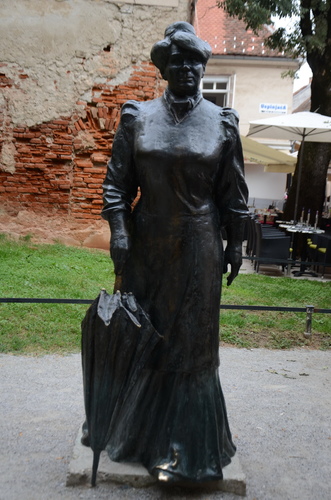