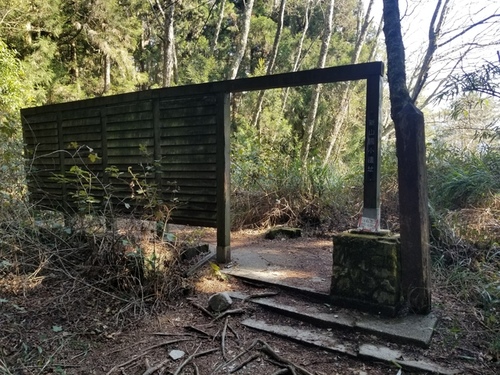 The world was grey with the sun still under the horizon when we headed out in a hurry. I drove with my eyes constantly surveying the wayside for any sign of speed cameras while accelerating (past the speed limit of course) on some sections of freeway that were free of traffic. My friend started out from Chiayi and arrived in Guguan a little bit earlier than me.

The weather seemed bat at first so we changed the meeting point to a convenience store. After a while the weather improved and we decided to continue my plan. It was somewhere near 11 am when we finally hit the trail, and though Z was slow and tend to get tired easily, my friend could tolerate that because he was carrying a backpack over 30kg, something he did on purpose for the incoming Denali expedition in May.

Progress remained slow and at some point, I knew we could only make it to the 7K mark. I tried my best to make the hike comfortable to my wife, such as making her as light as possible (by carrying everything in my backpack), feeding her salt candies along the way, and even prepared an insulated bottle full of hot water so that she could eat fast noodle, so I believe she had done her best. The Mt. Malun trail, despite its longer length, is the only one among “Mighty 7 of Guguan” that doesn’t have steep inclines, which is exactly the reason why I chose it. 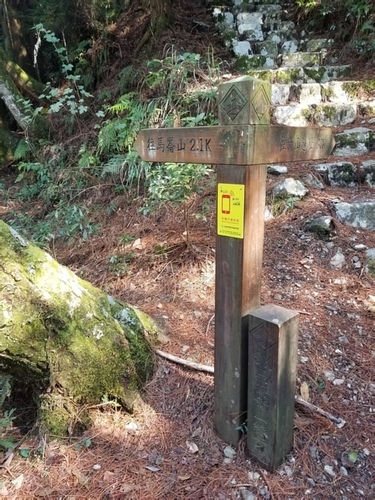 After 7 and half hours on the trail, we returned to our cars in the dusk of setting sun, and drove to the hotel in Guguan. We ate out for dinner, and realized the restaurant got its positive reviews on Google because it rewarded the customers for doing so! My friend’s girlfriend took offense at the hoax and immediately left a 1-star rating. 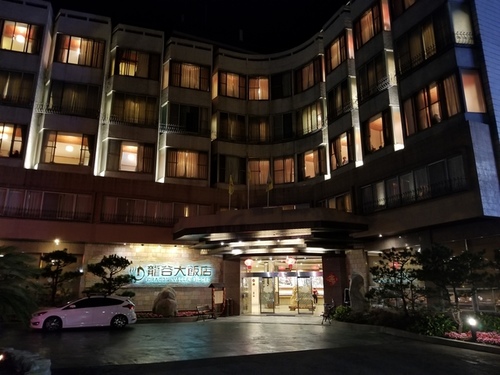 We planned to have a small hike tomorrow but I wondered if my wife could take it. Today’s hike had her battered for sure. Perhaps she could recover in time …