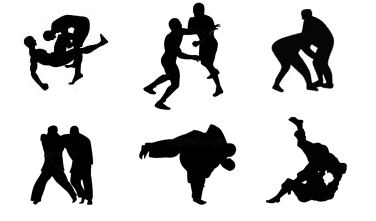 A Marine Corps veteran has been charged with _____ homicide after he allegedly strangled a burglar to death. He claimed an act was purely out of self-defense to protect his pregnant 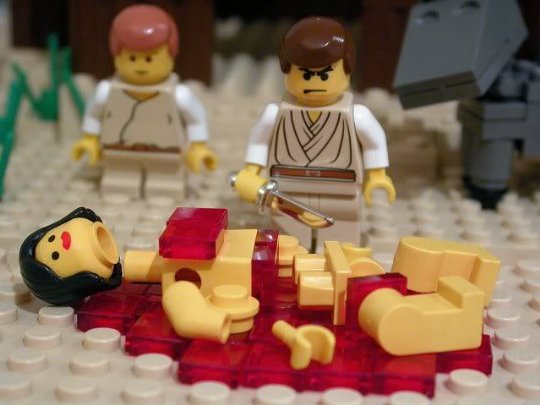 A thief in Taipei was strangled to death when a former member of Taiwan's marine corps found him hiding in his house.

Surveillance footage shows that the intruder, surnamed Chang, had managed to enter the apartment through the front door with a key. While digging through some trinkets, he heard the homeowners, a husband and wife, enter.

When the husband walked in, Chang attacked. Unlucky for him, the husband was a former marine, who fought back by pinning the intruder on the floor in a chokehold.

A Marine Corps veteran has been charged with negligent homicide after he allegedly strangled a burglar to death in his home on Saturday night, an act he said was purely out of self-defense to protect his pregnant wife.

According to police investigations, 47-year-old Chang, who has a criminal record for drug abuse, allegedly broke into a condominium behind the Taipei Veterans General Hospital and stole jewelry and other valuables worth about NT$40,000.

The owner of the condo, Ho, who installs and repairs air-conditioning equipment for a living, found Chang hiding in the bathroom after returning home with his pregnant wife.

Utilizing combat skills learned during his time in the military, Ho allegedly pinned Chang to the floor after a two-minute fight, and pressed both hands upon the burglar’s face and throat until police arrived.

Chang was unconscious when police arrived at the scene and was pronounced dead after being taken to hospital. Visible signs of strangling were found on his throat, police said.

Ho was released on NT$50,000 bail on Sunday evening after police decided that the incident was primarily a case of self-defense. He is awaiting further inquiries from the court.

Commenting on the case, attorney Lin said since Ho committed the act in consideration of the safety of his pregnant wife, as well as his own security, there is a good chance that he could receive a sentence of probation.

“Acts of negligent homicide committed through defense of one’s property can lead to a prison sentence of up to two years,” Lin said, adding that cases that involve human lives often lead to public prosecution.

Individuals involved often receive deferred prosecution from judges, on the condition that they reach a court settlement with the victim’s family, thus exempting them from further charges.

When police arrived, they found Chang still alive but barely breathing. He was declared brain dead upon arrival to the hospital, and was eventually taken off life support.

The husband claimed that he didn't mean to kill the intruder and was only acting in self-defense to protect his wife, who was eight months pregnant. He was arrested on charges of manslaughter and could face a max penalty of two years if convicted. 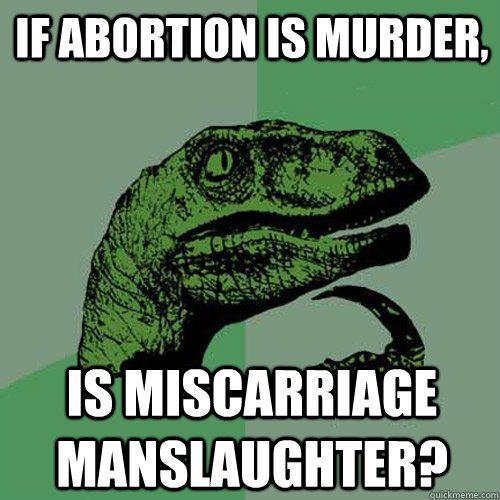