?FairyTales童話故事
自從上次失敗的計畫後，巫婆馬上又想到新花招，於是便在隔天立馬付出行動。
The day after the failure of her first plan, Melissa quickly commenced her second plan.
這次，邪惡的巫婆梅莉莎變成了賣蘋果的年輕男子，打算賣毒蘋果給老太太吃。
This time, Melissa transformed herself into a young man selling apples, in order to sell those poisonous apples to the old lady. 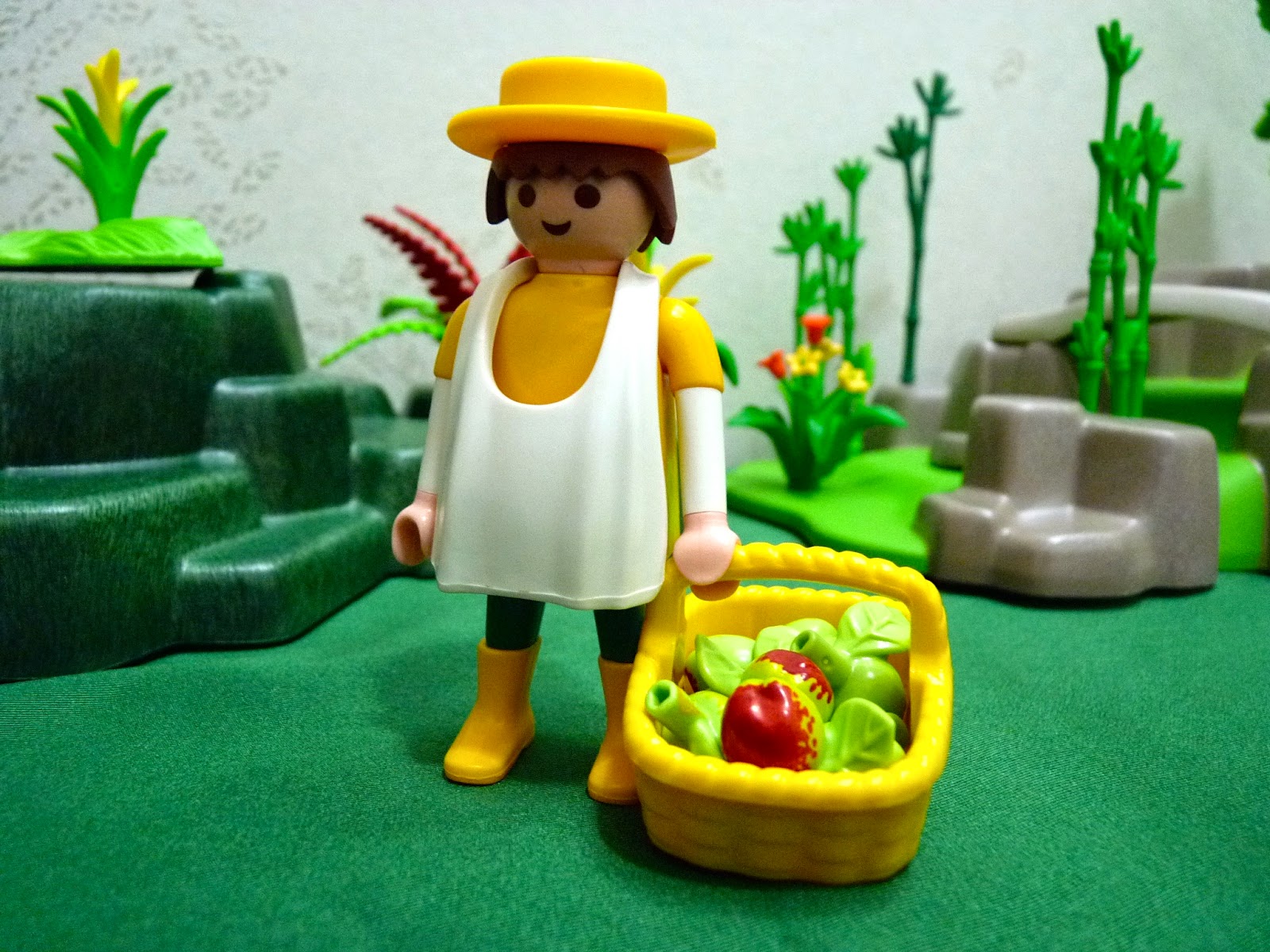 Not long after walking in the forest, she arrived at the farm of the old lady.

Whilst knocking on the door, Melissa thought to herself. "Will it be the tiger that answers the door again, this time? Huh, I am not afraid of it anymore!" 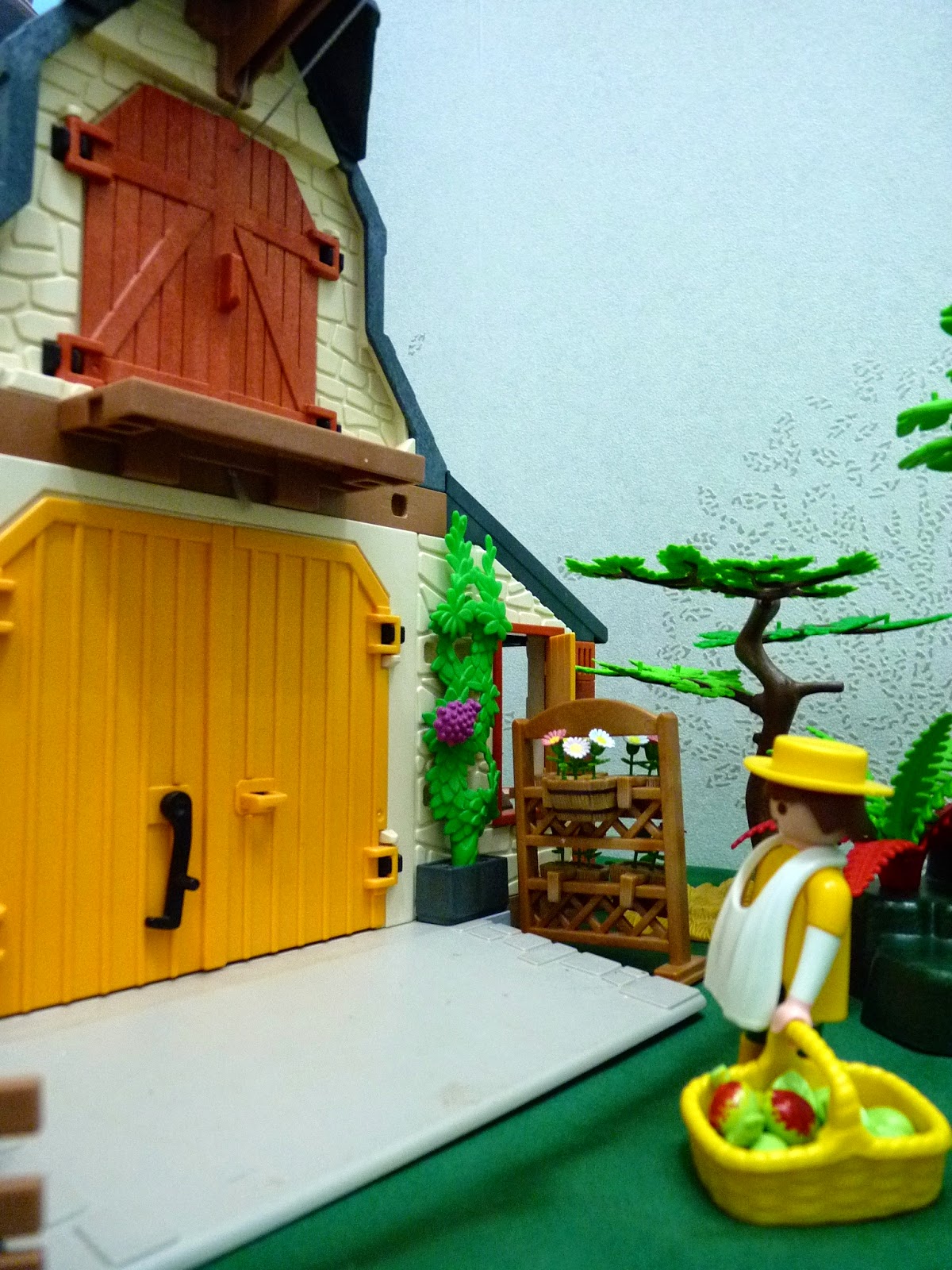 However, to her utter astonishment, this time, it was not the tiger that came to answer the door, instead, it was a gigantic gorilla!!

Despite having transformed herself into a man, Melissa did not become less cowardly, after perceiving the gorilla, she fell backwards in shock and the poisonous apples scattered onto the ground, rolling in all directions.

"Oh my goodness, what is that old woman up to this time? Does she think her home is a zoo?" Melissa wondered. 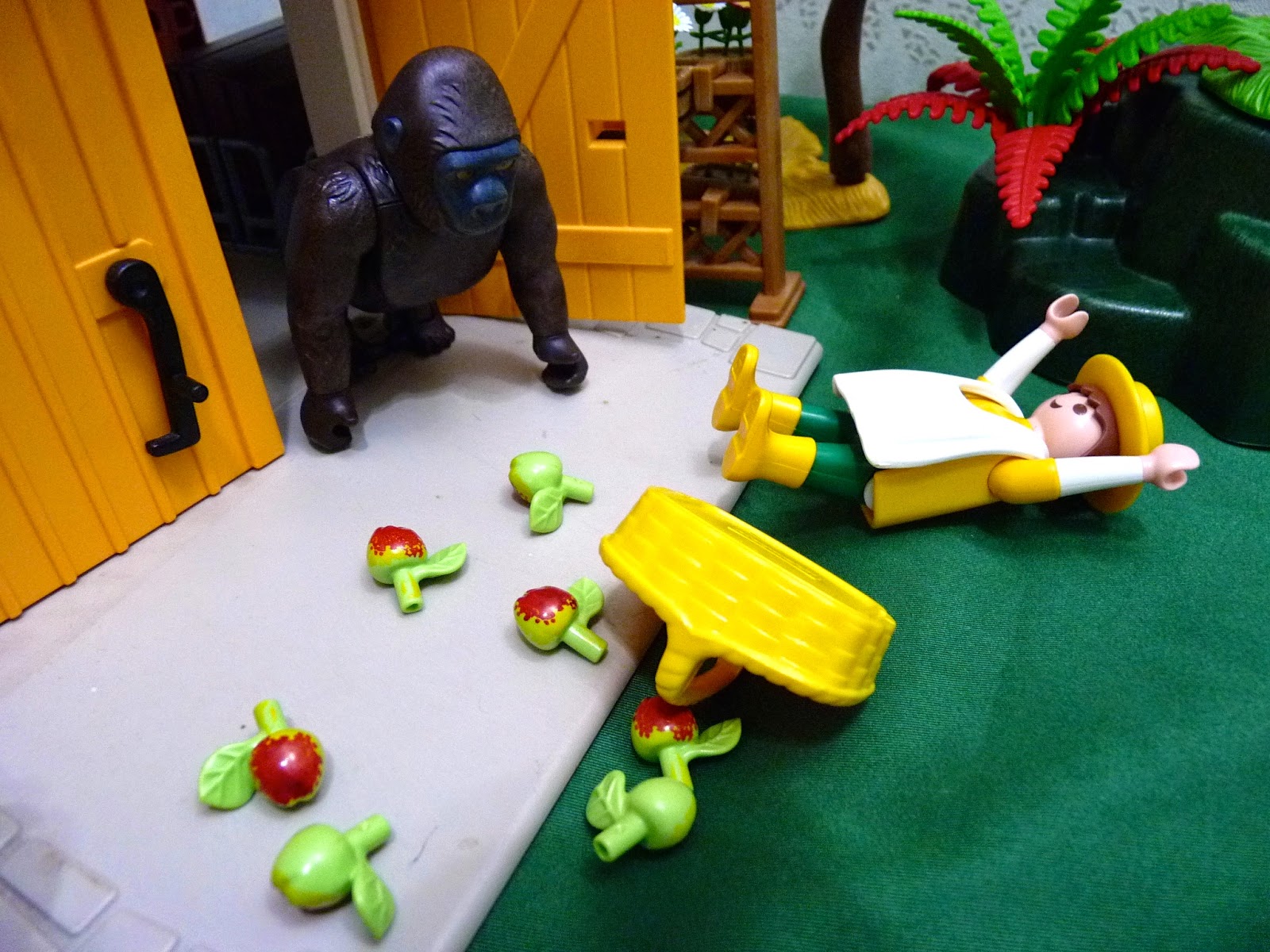 The old lady slowly emerged from the house after hearing such a din.

Melissa, having perceived her target, quickly said. "Ma......Ma'am, would.......would you like to buy some......fresh apples?" As Melissa talked, the gigantic gorilla scrutinised at her all the while, making her stutter worse than ever.

The old lady replied. "Do not be afraid, young man. This gorilla is ill, and I am treating its illness. Apples....hmm.....looks tasty, I'll buy all of them. Now, hurry home before it gets dark, after sundown there are a lot of wild animals in the forest that comes out at night. They know me, but are not acquainted with you, it is extremely dangerous."

After the old lady bought all the apples, Melissa escaped from the forest as fast as she could, whilst congratulating herself. "Huh! This time it is that old woman who wanted to eat the apples, so she will never allow anything to throw it away. Ha ha, how clever I am to think of such an ingenious trick!" 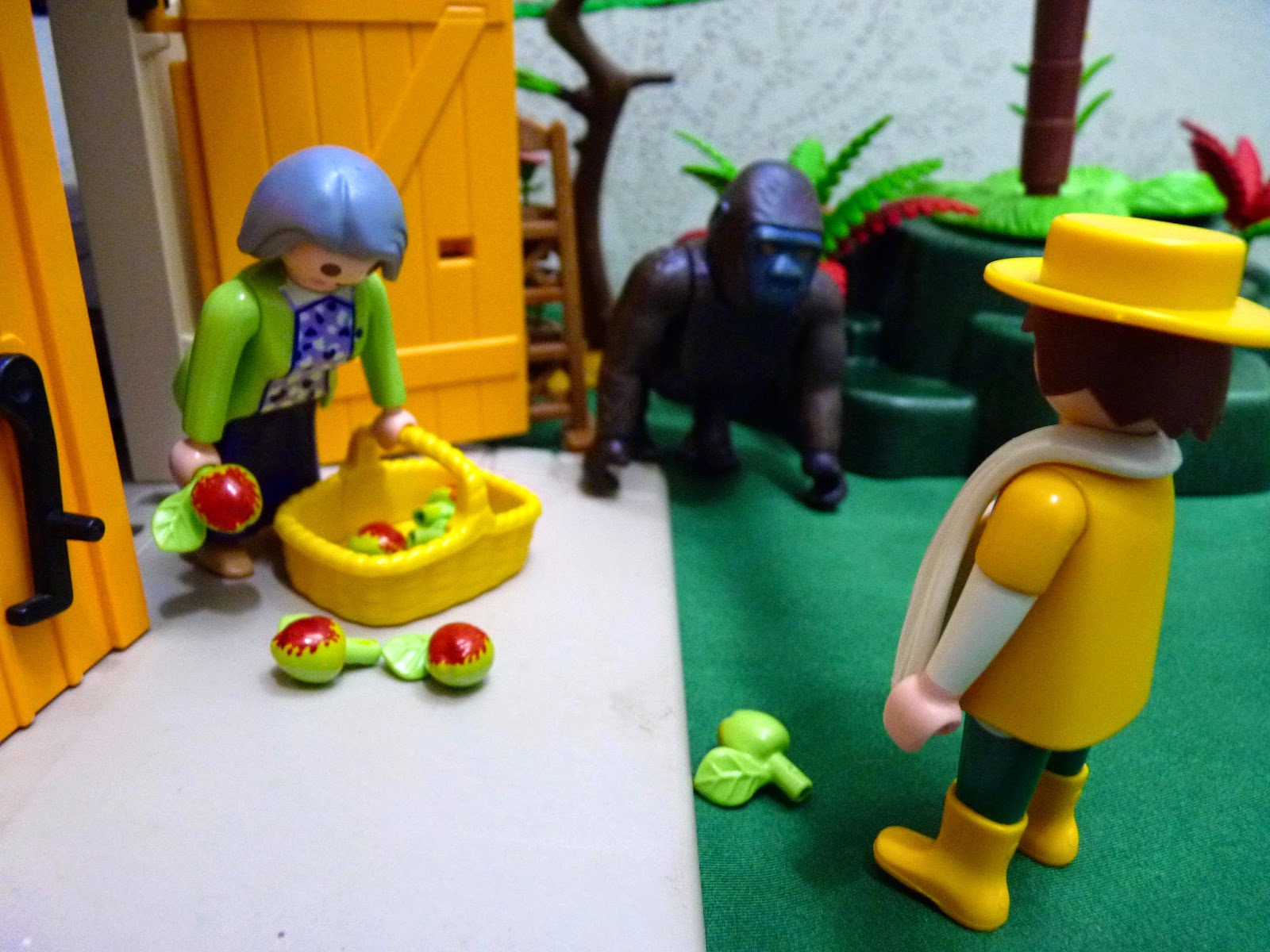 Just when the old lady was about to take a bite of the poisonous apple, she suddenly remembered there was soup cooking in the kitchen, she quickly dashed in to take care of it, leaving the basket of poisonous apples outside. 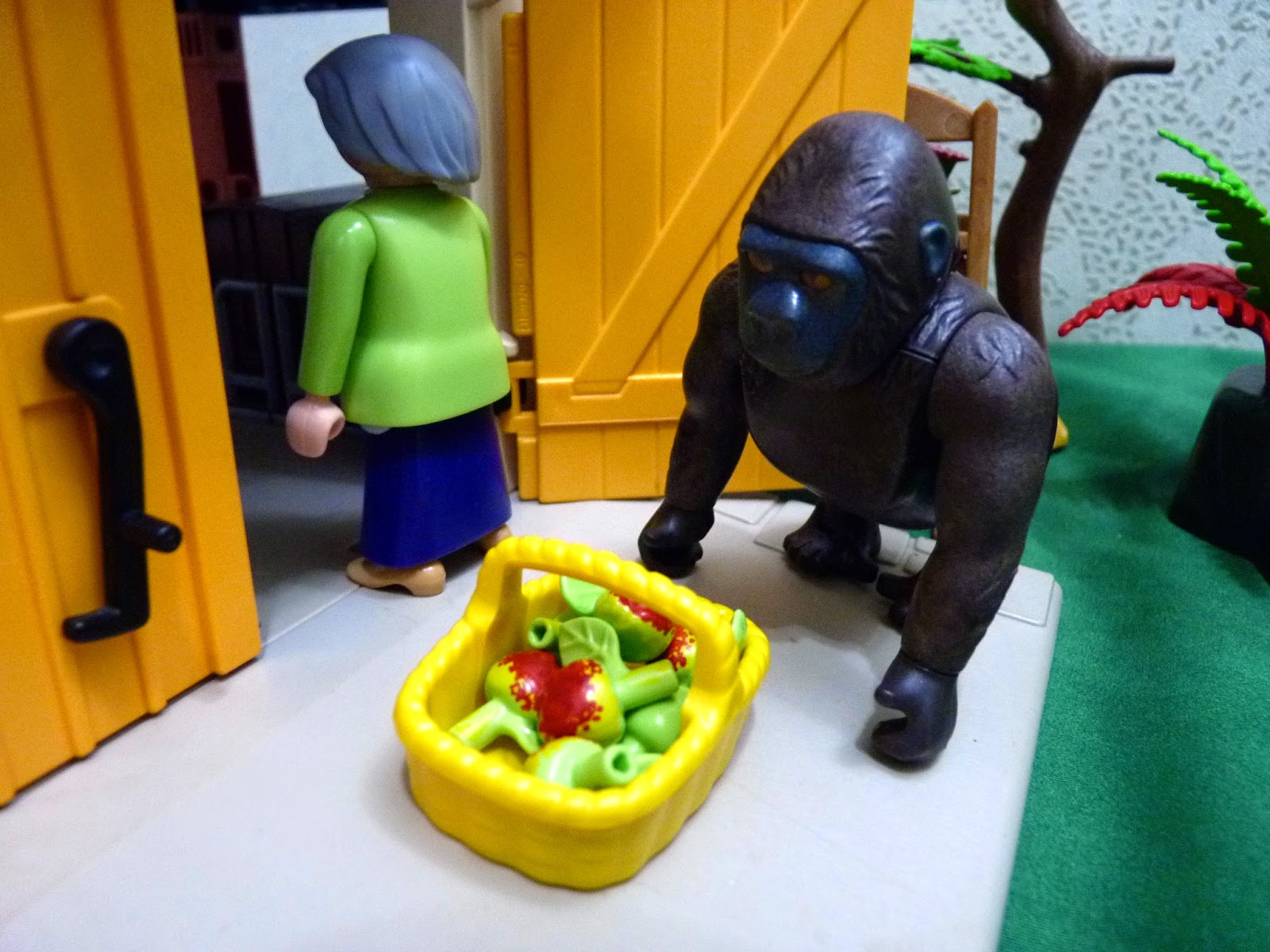 The intelligent gorilla knew that the apples were poisonous, he walked with the basket to a cliff and disposed of the contents in the basket down the cliff. 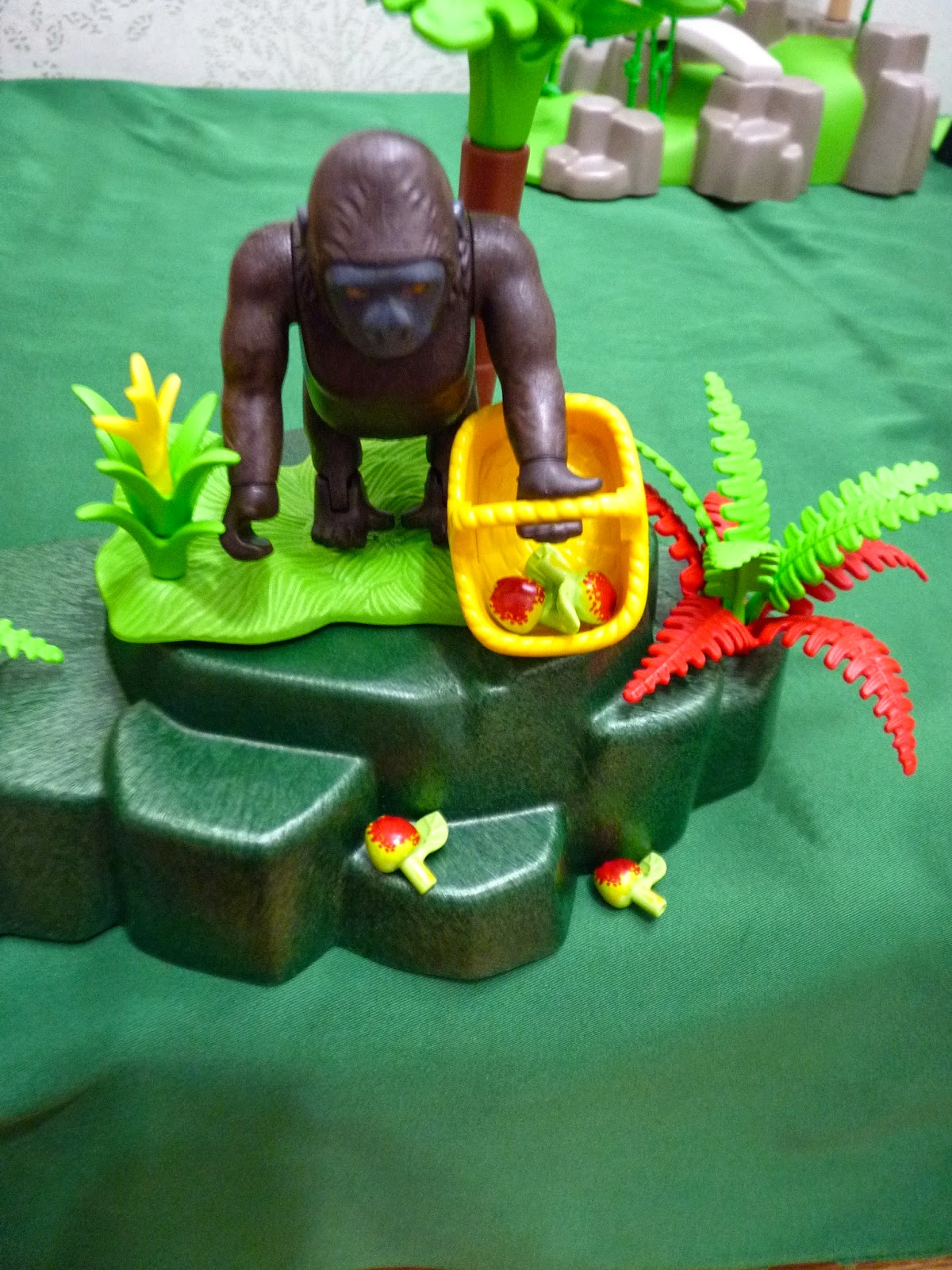 梅莉莎回到家没多久，寵物烏鴉就前來通報説大猩猩趁老太太不注意時把蘋果往懸崖下扔了。
Not long after Melissa arrived home, her familiar- the raven came to report that the gorilla had disposed of all the poisonous apples down a cliff when the old lady was not looking.
梅莉莎本想這次回成功的，結果居然計畫又被動物給毀了，她氣得咬牙切齒，大怒道：「哼～妳這個可惡的老太婆怎麼這麼好運？！下次，我就要親自出馬將妳毀掉！哈哈哈哈哈！」
Previously assumed this time her plan would be successful, Melissa was infuriated by the news, she shouted with a flash of her eyes. "You would not be so lucky next time, as I will destroy you myself! Hahahahahaha!" 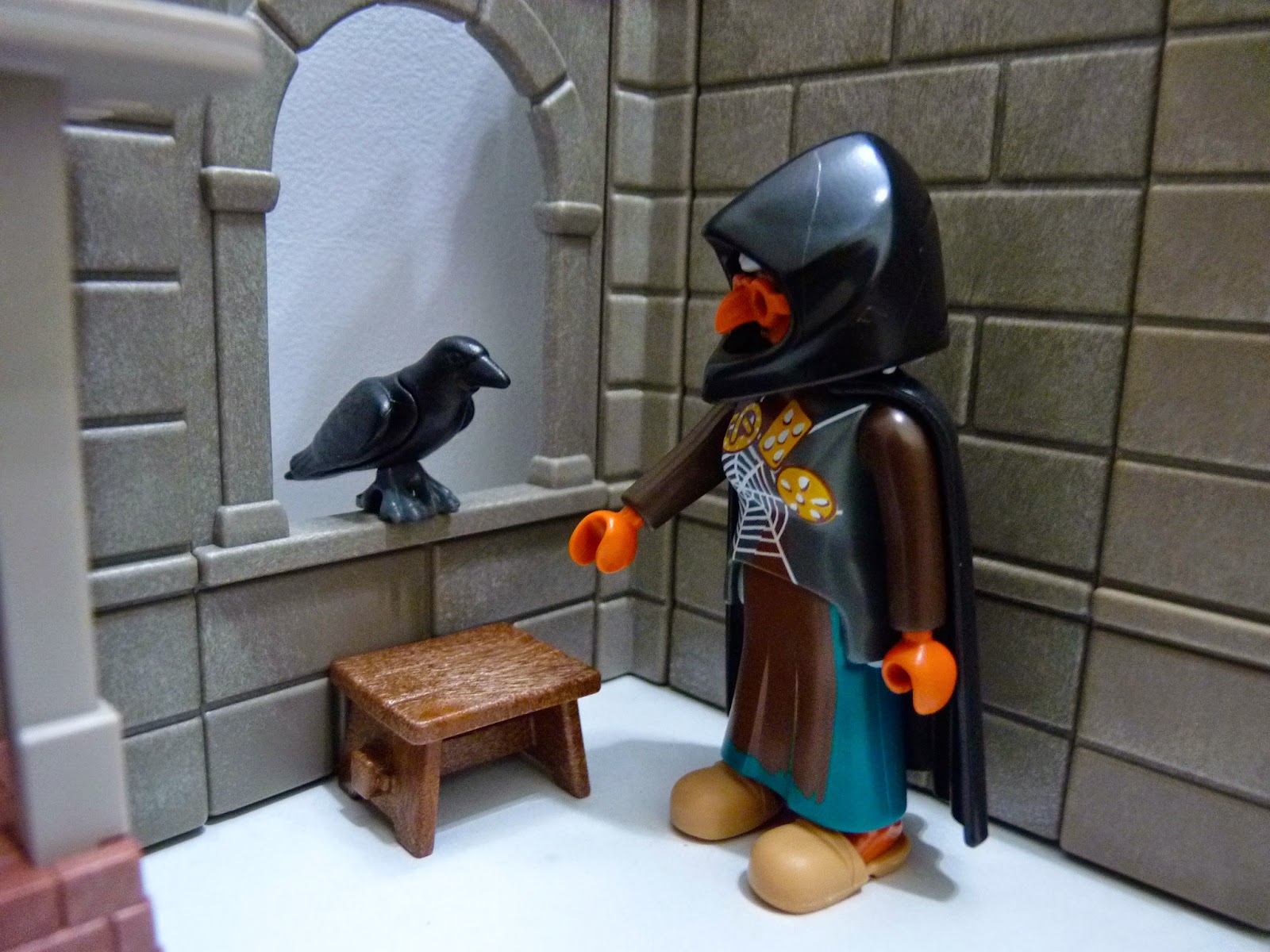 What malevolent plan had the wicked witch thought of this time?